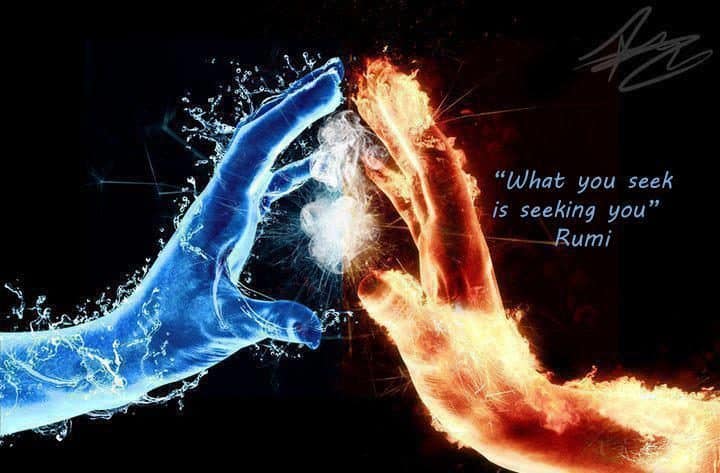 The cycle of Venus is associated with the Sumerian myth of Inanna, the Queen of Heaven who descends into the Underworld to visit her sister Ereskigal.

She is stripped of her power and her vestments at 7 Gates and then killed by her sister. However she is rescued and returns to her throne as Queen of Heaven.

Venus disappears from the sky as she gets close to the Sun. So the Goddess ‘dies’ and then is reborn 60 to 90 days later, during which time she meets with the Sun – the source of life.

The Goddess dies to her old self and prepares to be reborn anew.

We can interpret these 7 gates as the 7 chakras. Last year Venus joined the Sun and then on December 3rd  reappeared in the evening sky..

We can connect the conjunctions Venus makes each month with the Moon, with the 7 gates (or chakras) that Inanna passes through.

As Venus rises higher in the sky as an Evening Star she is reborn from her initiation with the Sun, reclaiming her power.

On February 20th Venus meets with the waxing Moon in Aries at the 3rd Gate of Passion and Power, the Solar plexus chakra.

This is a highly significant date as Venus joins Mars in Aries just 2 days later.

Venus in Aries is Artemis, Lilith or Durga, the warrior Goddesses.

Its pioneers with the Warrior Archetype such as Joan of Arc, Boudicca, Calamity Jane and the actress Doris Day who had 3 planets in Aries.

This is time to connect with your 3rd Chakra and your personal spiritual power.

The Goddess Report is a wonderful gift to yourself as it describes 12 goddesses in your chart.