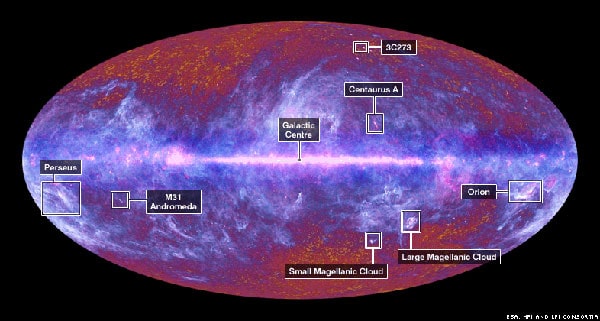 June 15th 2011, this Wednesday is a 100 minute Lunar Eclipse that is happening across the Galactic Centre, an auspicious event. It connects us to the Great Awakening of 21st December 2012.

Just what is your connection to the Galactic centre?

Charles Harvey said “Just as the Sun relates to our sense of purpose in life, the Galactic Centre relates to the higher purpose for mankind”.

This June Lunar eclipse activates the Galactic Centre and the Pleiades. This is the signature of the Awakening of 2012. The Galactic Ambassadors  Alice Bailey, Al Gore, George Lucas, Mark Zuckerberg (Facebook) and many more, are channels, connected to ‘other worlds’.

Pam’s teleseminar will show the connection of people who have strong links to both 26 degrees Sagittarius and 24 Taurus, and discuss the Galactic Superwave and The Awakening.

To pay for the download of the teleseminar as an MP3 (One hour) and the Power Point Presentation as a PDF pay now via paypal, price £10.

The last eclipse to exceed this duration was in July 2000.

The Moon’s contact times with Earth’s umbral and penumbral shadows are listed below.

The entire event will be seen from the eastern half of Africa, the Middle East, central Asia and western Australia.

Observers throughout Europe will miss the early stages of the eclipse because they occur before moonrise.

Fortunately, totality will be seen throughout the continent except for northern Scotland and northern Scandinavia.

Eastern Asia, Eastern Australia, and New Zealand will miss the last stages of eclipse because they occur after moonset.

Again, the total phase will be seen from most of these regions.