The Full Moon in Pisces on August 29th is a SuperMoon in more ways than one. For the first time it focuses us on Jupiter which has now begun its year long transit in Virgo, with Neptune in the opposite sign of Pisces.

Jupiter offers grace, meaning, abundance to the sign that it transits, so this is a positive year for Virgos. Jupiter started this journey into Virgo on August 11th and this full moon brings it into the spotlight.

These two heavy weight planets come into exact opposition on September 17th, just 4 days after the Solar eclipse on September 13th. Jupiter expands what it touches, and Neptune dissolves it.

Depending on your chart this can result in being easily seduced, a huge outpouring of a deep emotion such as grief, or disapointment if a precious dream bursts.

Its the ‘big picture’ planet, and Virgo is ruled by Mercury and concentrates on the smallest detail. When Jupiter clashes with Mercury integration is the answer. Together they rule the right and left brains respectively.

Virgo is the sign that cleans up after the excesses of Leo’s party. Leo’s shadow is flamboyance and ego. A perfect example is Donald Trump who has a Leo ascendant.  The death of Cecil the lion showed how shocked we were to international big game hunters who kill endangered animals for sport.

With Jupiter in Virgo we can start to analyse the results of giving too much power away to huge egos. A movie that springs to mind of Jupiter in Leo is The Man Who Would Be King filmed in 1975. Written by master story teller Rudyard Kipling it tells the story of a soldier with delusions of grandeur. 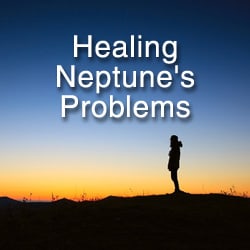 There are several positive ways to connect with this mystical full moon energy. 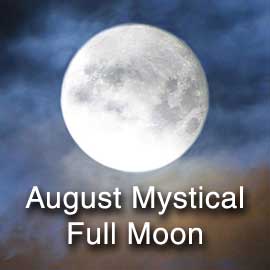 The term Supermoon was created and defined by the astrologer Richard Nolle. There are usually 4-6 Supermoons a year. This is the first of 3.

“A SuperMoon is a full or new Moon that occurs at perigee—when the Moon is closest to Earth. The SuperMoon is believed by astrologers to magnify the so-called “lunar effect,” so that we can experience higher tides than usual in the days before and after the actual lunation, and this is associated with more emotional intensity than usual (for good or bad), as well as increased nervous system sensitivity, and higher potential for fires and seismic or storm activity.” Juliana Swanson.