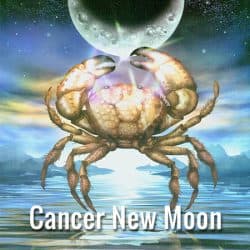 The New Moon in Cancer is extremely emotional as it forms a trine to Neptune in Pisces, and an opposition to Pluto.

There are 7 planets in water signs, a huge shift from the air signs that dominated a few weeks ago. Water signs feel, and like water they feel deeply.

Cancer is the sign of family, and in the US its a time when familes come together to celebrate Independence Day. Canada also celebrates Canada Day on July 1st.

Neptune’s involvement signifies the grief that many of us are feeling in the UK as a result of the Brexit result.

The aftermath is like a tidal wave of feeling sadness but a huge amount of anger. Mars is now moving direct, so people are demonstrating in their thousands. I have never known such passion since the Poll Tax Riots in 1990.

A New Moon is a time to set new goals

The Moon rules the sign of Cancer, so Cancerians can be emotional, moody, clingy and feel insecure. Goals that are made now with the intention to heal childhood wounds are highly relevant. Here are some suggestions:- 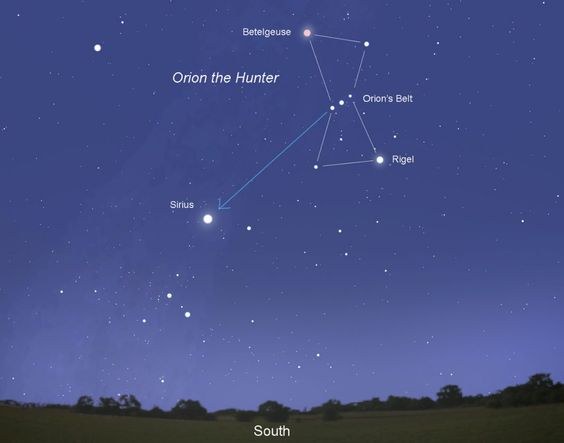 The New Moon in Cancer joins Sirus, the Dog Star with its deep spiritual mythology

Sirius is also known colloquially as the “Dog Star”, reflecting its prominence in its constellation, Canis Major (Big Dog). The heliacal rising of Sirius marked the flooding of the Nile in Ancient Egypt and the “dog days” of summer for the ancient Greeks, while to the Polynesians it marked winter.

Sirius was both the most important star of ancient Egyptian astronomy.  The heliacal rising (the first night that Sirius is seen, just before dawn) was noticed every year during July. Early Egyptians used this to mark the start of the New Year (‘The Opening of the Year’). It was celebrated with a festival known as ‘The Coming of Sopdet’.

As early as the 1st Dynasty, Sophis was known as ‘the bringer of the new year and the Nile flood’. When Sirius appeared in the sky each year, the Nile generally started to flood and bring fertility to the land.

Goddess of the New Year

The ancient Egyptians connected the two events, and so Sopdet took on the aspects of a goddess of not only the star and of the inundation, but of the fertility that came to the land of Egypt with the flood.

The flood and the rising of Sirius also marked the ancient Egyptian New Year, and so she also was thought of as a goddess of the New Year.

Her aspect of being a fertility goddess was not just linked to the Nile. By the Middle Kingdom, she was believed to be a mother goddess, and a nurse goddess, changing her from a goddess of agriculture to a goddess of motherhood. 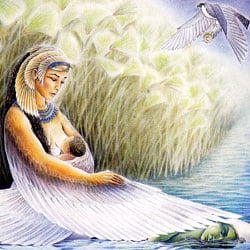 This probably was due to her strong connection with the mother-goddess Isis. Not just a goddess of the waters of the inundation, Sopdet had another link with water – she was believed to cleanse the pharaoh in the afterlife.

It is interesting to note that the embalming of the dead took seventy days – the same amount of time that Sirius was not seen in the sky, before it’s yearly rising.

She was a goddess of fertility to both the living and the dead.

With this energy the message is to nurture ourselves, to bathe in water rather than taking a quick shower. 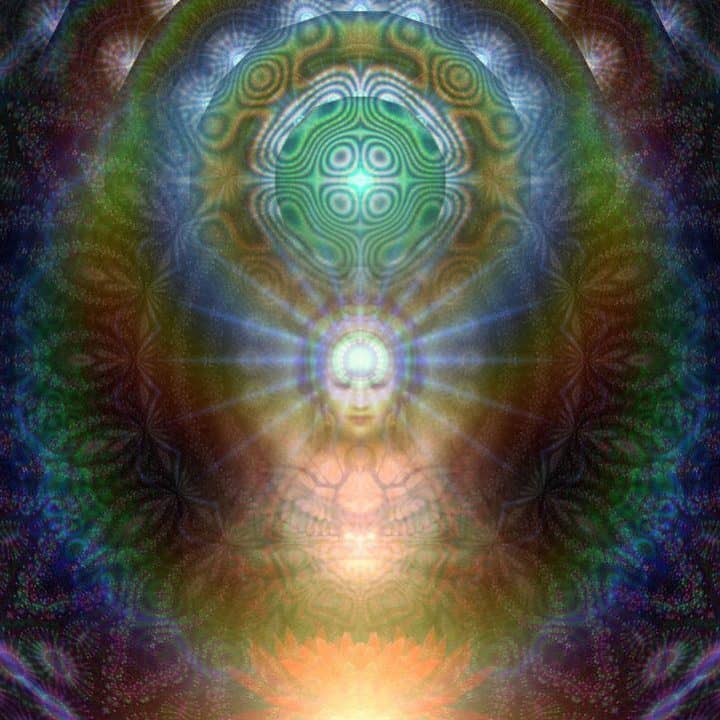 From there is it sent via the Sun to the god of Earth (Sanat Kumara), and finally through the seven Masters of the Seven Rays to the human race.

In Aura-Soma Sanat Kumara along with Lady Venus Kumara represent the Mother/Father principles at the highest level. The quintessence is said to help in healing the deepest levels of issues of dependency and co-dependency and unrequited love.