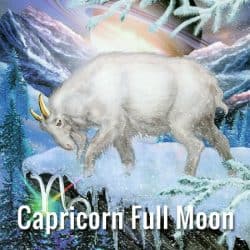 The Full Moon in Capricorn usually focuses us on security.

The Sun in Cancer is protective, just like the crab with a hard shell, but a soft interior. Cancerians need the security of home, family and country. They nurture those they love, but can be clingy.

Capricorn is the opposite sign, and its symbol is the mountain goat, which climbs the mountain, often defying gravity to reach the top. It’s ambitious and masters the external world to feel secure.

However this full moon in Capricorn is not focused on security.

Rather it forms a tense pattern with Uranus, the planet representing sudden change.

We have witnessed this with the violent massacre in Nice on Bastille Day and the attempted coup in Turkey.

Countries have birth charts and Turkey has Jupiter at 24 degrees of Scorpio. Last week the transit (for the 3rd time) of Mars at 24 degrees Scorpio activated this.

If you have any planet at 24 degrees in your chart, then you too have felt the Martian energy urging your inner voice to ‘just do it!’

The difficult connection Mars is making with Uranus compounds this request to a loud demand. It remains active until Mars changes sign into Sagittarius on August 2nd.

What action do you need to make in your life to release internal tension?

What have you been delaying/putting off?

Mars says Just do it! 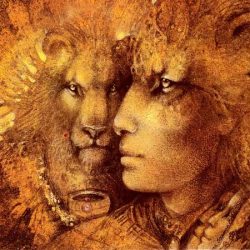 The positive alignment of this full moon in Capricorn is the trine of Saturn with Venus. This is a time to commit to what and whom you love.

In the Uk we have had so many changes in government in the space of a week it’s hard to keep up.

One thing that stands out is we now have a new Prime Minister – who just happens to be a woman.

Last year I advertised that we were starting a new cycle concerning Venus.

Its called the Shamanic Overtone and it started in the sign of Leo. This is the archetype of the Queen, and we are now seeing it come into prominence.

Venus now returns to Leo, and just as it changed sign on July 12th we saw Theresa May (a Libran, so ruled by Venus) elected to become the Uk’s Prime Mininster.

Last year Venus started a whole new shamanic cycle in the sign of Leo. For over 2 months Venus has been invisible in the sky. (From April 30th to July 13th)

Now she re-emerges after meeting the Sun on June 6th, as an evening star.

If you are strongly influenced by Venus-ie. you have planets in Taurus or Libra, then you too may have felt invisible.

Venus is empowered and gains in strength each month as she joins the Moon.

Now its time to shine, to show your talents to the world! Time to wholly embrace the Leo in you, your Queen Archetype.

I will holding a webinar on this Venus cycle with new content ‘Venus Reborn: Reclaiming Feminine Power’ on July 28th and will email subscribers with the full info and link later this week. 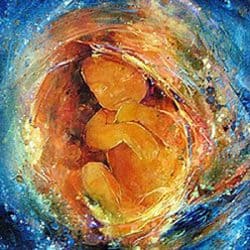