Mars -the planet of action and assertion is weakened by Neptune 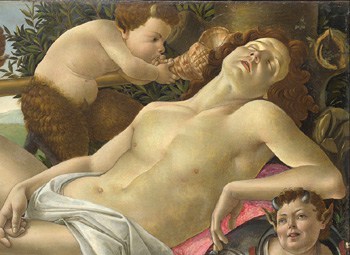 This week we see Mercury moving direct-on Friday- and Venus changing sign into Virgo. Virgo will then have 3 planets travelling through its sign-Venus, Mars and Jupiter, but it hasn’t been plain sailing.

Have you found yourself being caught up in the most minutest detail and forgetting the big picture? Or maybe you’ve got seduced by Facebook or searching the internet to solve a problem and lost hours being unproductive?

This results in irritability, weakness, frustration in getting anything done! So, have you being feeling unexpectedly tearful?

Ever since Mars moved into Virgo on 25th September it has been forming an opposition with Neptune. As Neptune is a more distant and larger planet it has more influence, therefore Mars has been weakened.

Mars moves faster than Neptune so this weakness and the resulting moodiness will pass by the end of next week. Plus Mars will join mighty Jupiter on 17th October, boosting its energy for us all to aim high and set big juicy goals.

This week, Mercury will at at last move direct, but not until Friday 9th October so hold back from buying computers/phones or anything technical until the weekend.

One thought on “Feeling Weak and Moody? Neptune drains Mars”