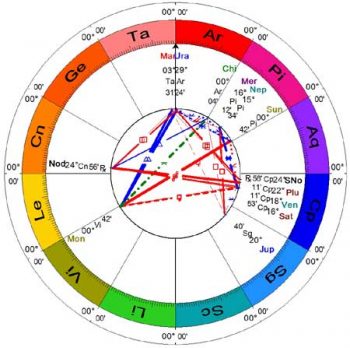 The Virgo Full Moon connects us with the energy of Mercury, Neptune and the Sun in Pisces.

Every tarot card connects with a planet or sign in astrology. Pisces is The Moon, Virgo The Hermit. In the video I offer an affirmation from A T Mann’s book The Elements of Tarot.

Traditionally Jupiter rules Pisces, and currently in its home sign of Sagittarius represents the Law and Truth.  Notice how it is challenged by Mercury and Neptune. Mercury is weak, hence the possible issue over what is the truth and what are the lies?  Don’t believe all you read in the newspapers or see on Facebook, especially Victim stories.

This is is a time to question and take note of your gut reaction and natural sensitivity to wariness. Interesting that Facebook is now ‘on trial’.

It’s not the best time to make life-changing decisions as you may not know all the facts.

To discover more about the sign of Pisces see this page.

Please watch my YouTube video for some enlightening insights into this Virgo Full Moon and feel free to share this newsletter with your friends.

JUST A COUPLE OF SPACES LEFT!

This 6 week Online Astrology Course can inspire and empower you to know yourself, and encourage you to start reading charts.

This online Astrology Course will run for 6 weeks on Tuesday evenings. Its not too late to join. Can’t make it tomorrow-you can catch up as I record all sessions.

If holidays are already planned I can rearrange the dates as it’s important to attend all classes.
Start Date for the online group meetings: Tuesday February 19th 7.30pm-9.30pm

Venue ONLINE. You will need a fast broadband connection and a webcam as the meetings will be via Zoom, which is an online meeting service. You can use your ipad. (This service is free for you to use) 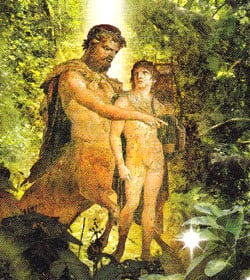 This Chiron and the Asteroid Goddesses is a best seller!

This report talks about the symbolic meaning of asteroid Goddesses and how they operate in your birth horoscope.

These four asteroids were named after four major Olympic goddesses, which happened to redress the gender imbalance among the primarily male planetary deities that populate the horoscope.

Ceres, Juno, Vesta, and Pallas Athena came along at the time of the birth of the women’s movement in the nineteenth century.

Delivered to your email box in a PDF format so you can easily print it.